Want to show off your Build, Video or Fanart from the Classic server? Here's the right place to do it!
Post Reply
84 posts

*I accept all plane build request, but you must post the blueprint of that plane too*

There's this guy named Doberman. I think you two would get along just fine...
<+FCB1> 05+Pemalite: all the fcraft chicks reject me except element


Evansurya555 wrote:*I accept all plane build request, but you must post the blueprint of that plane too*

actually, i want to build a340, boeing 777, and sukoi superjet 100
but a340 and 777 pretty much have same shapes , and it make me bored make them
and since the sukoi superjet had accident some weeks ago, i must rethink again

Apparently we've got a Trepvalkyrie equivalent for planes now


Evansurya555 wrote:can someone zone my pixel art at nsfw_pixelart world? just to make sure that no one can edit it beside me

done
The man in black fled across the desert, and the gunslinger followed.
Top

oohhh... I ever planned to build ekranoplan in my old server this ship/plane kinda hard because it must combine your plane and ship build...
but...

Challenge Accepted
but you must wait until i finished pixel art, 747, space shuttle, and Nimrod MR2.
and maybe my laptop will be under service soon, so it will take a bit longer

**thanks for zoning my pixel art wundsalz

<Flamewarrior199> Why do moms have to be stubborn and get pissed off in 2 seconds D:
TheAnticipant: because you touch yourself at night

[email protected]: im going to be my house
Top

What is it with people on this server and making giant planes? Honestly, where's the creativi- oh wait, forgot I made one a while back... >.>

now, build TRANES
Ollieboy: I can fully understand the want for epeen so whatever.
Top

Also, no problem for helping.

I have a request!
Eurofighter Typhoon!

Do it, I dare you

Other then that your builds and pixel arts are really good.
sukinorules: Whoa, Pemalite, how smashed are you? D: be careful about hang overs!
+Pemalite: hang ovets pffft
+Pemalite: Im australian
+Pemalite: just half way between sobver and shit faed
#Allie: Closer to "shit faed"
Top

Challenge Accepted
but you must wait until i finished 747, space shuttle, Nimrod MR2, and ekranoplan
and i think i will build Hindenburg too

@Spazz
why you so care about rabbi- oh right... Spazzbunny

Seems that you like your manga. This pleases me. As a result I challenge you to make this, if pixel art that would be the best. 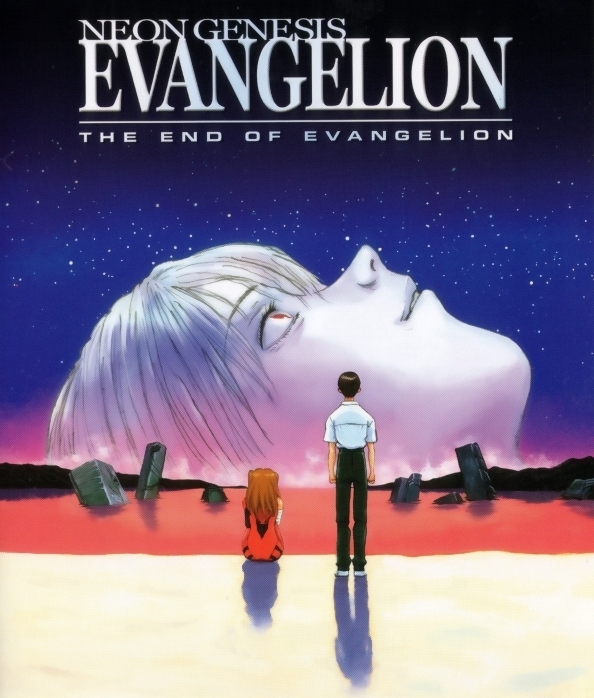 You win my hardcore respect if you can pull this off.
Aleries: What OS is your server running on?
FierceReacter: 5
Top

Challenge Accepted
*but maybe i will make it black and white, i not really good with minecraft's color blocks
but you must wait until i finish all requested build

*Update*
Boeing 747* (Fail) Space Shuttle* [Requested] Nimrod MR2! [Requested] Ekranoplan ! *Thanks to wund...wundzla or something for helping me do copy-mirror-paste the plane

!need someone to do copy-mirror-paste-replace red white to finish it

those rokets look like a "oh we've had to build a military plane? - lets add some weapons somewhere"-idea anyway. I like the result

what about a new challange?
Junkers Ju 52
The man in black fled across the desert, and the gunslinger followed.
Top

They'd work better on a larger scale, especially the nimrod with its curves.
Ferrisbuler2: i will stay but i might not post cus of ollieboy
Top

Oh god thank you, I was hoping someone would use nsfw_pixelart for this kind of stuff. I am proud.

yeah, i want to build nimrod and ekranoplan bigger
nimrod, from what i see, already fit for "minecraft's scale", only need some little fix and maybe make it bigger

ekranoplan <- this dude, i must make it bigger

maybe after i finish Hindenburg, kill bunny pixel, EVANgelion pixel, Bugatti veyron (xb0x request it in game) , and Junkers Ju 52, i will remake the nimrod and ekranoplan


bugatti veyron, yes, i build car too.
in my old server, i already build 6 cars

*note: someone cuboid a wall and damaged my antonov's rear wing at builder147
david already take care of it, thanks david

okay, recently i accepted car request, and now i having problem

it's hard to find the blueprints X(

please post the correct blueprint if i pick the wrong blueprint

The one that i asked for was the top Blueprint.
Anyway, i wish you goodluck on that project!

"finished" the evangelion pixel art
but i have problem with the rei part. it's hard to pick the correct block for rei
so i leave it like this

oh dear.. rei is so cute scary when she smile

about the interior and other detail (engines, exhaust, etc) may need some people's help. because i not really understand about cars
build car, but not understand cars, evan's logic
shut up red text

psst! if i finish this car, can i use it for garage world?

Clap clap clap
I am impressed
Aleries: What OS is your server running on?
FierceReacter: 5
Top

-Start making the front bumper and the wheel
-notice some problem with the guide lines
-there are new facebook game called simcity social that make me idle too long in minecraft because i playing that new game : P

Hey, Evan!
the Bugatti is looking awesome!
You can easily edit it when its done, to make it correct, thats what i do when i built some of them ships. I made mistakes then fixed them at the end!

Keep up the goodwork!

Good Job on the Pixel Art, but my thirst for Neon Genesis Evangelion has not be quenched.

If you builder
Eva 01 Eva 02 I don't care for the other Eva's as much, but if your bored here they are all together Good luck

Aleries: What OS is your server running on?
FierceReacter: 5
Top

i will use this blueprint to build it

*edit*
Meep, I forgot
after ekranoplan and nimrod build, there are russian car called GAZ-13 (killergothone request it at my mason application) . so wait a bit more kay?

Return to “The Classic Gallery”