Discuss anything that doesn't fit other categories here.
Post Reply
3 posts • Page 1 of 1

So the long awaited Minecraft 1.8 'bountiful' update is here, bringing with it a ton of new features that I'm sure you are all ardently waiting to try out. I feel it would be nice to explore what the newest update has to offer together as a community, I have thrown together a vanilla Minecraft 1.8 server for you all to try out.

SMP and CMP will be updated as soon as we can get all the plugins to a reasonable level of stability, so until then this temporary vanilla server will stay online.

I know this announcement may be met with some skepticism as all work here will be lost, so by all means don't go building a scale model of the Brandenburg Gate in this server as it *will* be taken offline eventually, although we will do as we did with the snapshot server and put the world available for download to anybody who played on it.

With the 1.8 update bringing new challenges to the table, I have decided to reward players who reach the following goals:
A reward will also be given out to the best looking banner, as voted for by event planners. These goals are open to anybody ranked under trustee. Rewards will be decided upon depending on the nature of how the goal was achieved and in what time-frame, but will include but are not limited to forum titles, SMP in-game money and colored nicknames.

The server is not white-listed and will be governed by the same rules that the Snapshot server was, a list can be found HERE.

To wrap everything up, the address is snapshot.fcraft.net or mc.fcraft.net:6662 if the former doesn't work for you. Have fun exploring 1.8, oh and watch out for the guardians!
["hip","hip"]
Top

__49ers__ was the first to complete the challenge "create an armor stand with full diamond armor"! 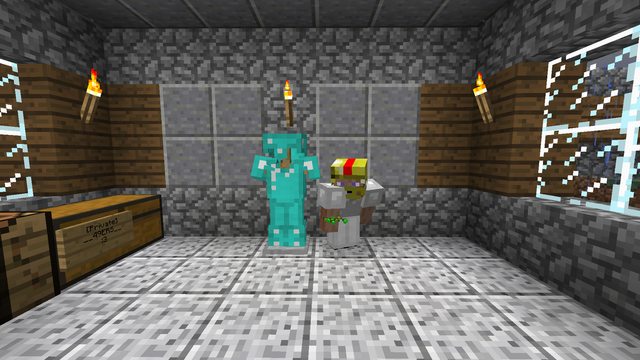 Shadowdude76 was the first to complete the challenge "obtain the achievement Overpowered"! 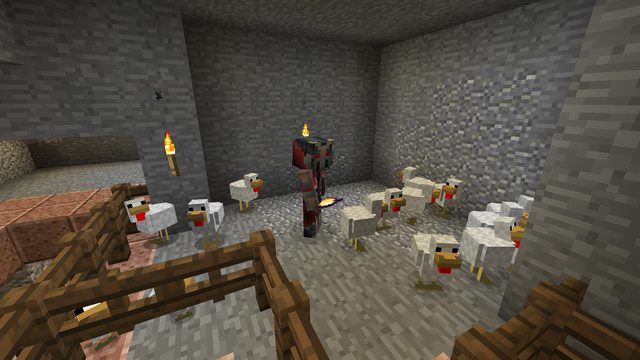